Once the most representative agroclimatic areas of Andalusia have been identified within the framework of the LIFE Agromitiga project, a farm network has been created at a regional level in which the evolution of the carbon content will be monitored.

Monitoring soil carbon is one of the most important tasks of the project, because it reveals quantifiable data on the sink capacity of soil, adjusted to the diversity of Mediterranean agricultural land. Using that, it will be possible to demonstrate that the agrarian sector can contribute to the reduction in the concentration of greenhouse gases while maintaining the productivity, but also to the creation of a tool used to quantify carbon sink effect in the soil that would allow opening the doors of the carbon market to the agricultural sector in general, and to farmers in particular.

The critical point for considering agricultural land as a sink for greenhouse gases is the maintenance over time of acceptable organic carbon content in the soil, avoiding processes that decrease its values, such as excessive tillage and erosion, and changing the management systems towards others that allow conserving soil quality.

Data will be taken during three agricultural seasons

IFAPA is responsible for this project, which has been carried out since the beginning of this season in each demonstration farm, and will last until the end of 2022, covering three agricultural seasons.

The protocol that is followed consists of taking soil samples in each plot twice a year at six different points at different depths: 0-5 cm, 5-10 cm and 10-30 cm. The depth from 0 to 5 has been considered as the layer where the greatest physical, chemical and biological changes occur; 5 to 10 is the depth which can be reached by some conservation agriculture tools; and at 10-30 cm depth the horizon can only be modified with the moldboard.

The LIFE AGROMITIGA project (Development of climate change mitigation strategies through smart agriculture regarding the use of carbon) which, coordinated by the Spanish Association on Conservation Agriculture - Living Soils (AEAC.SV), having as a participant ASAJA-Seville, aims to promote sustainable agricultural concepts and practices which can be applied locally and in Europe, through the development of tools and actions that enhance the soil's mitigating capacity as a carbon sink. 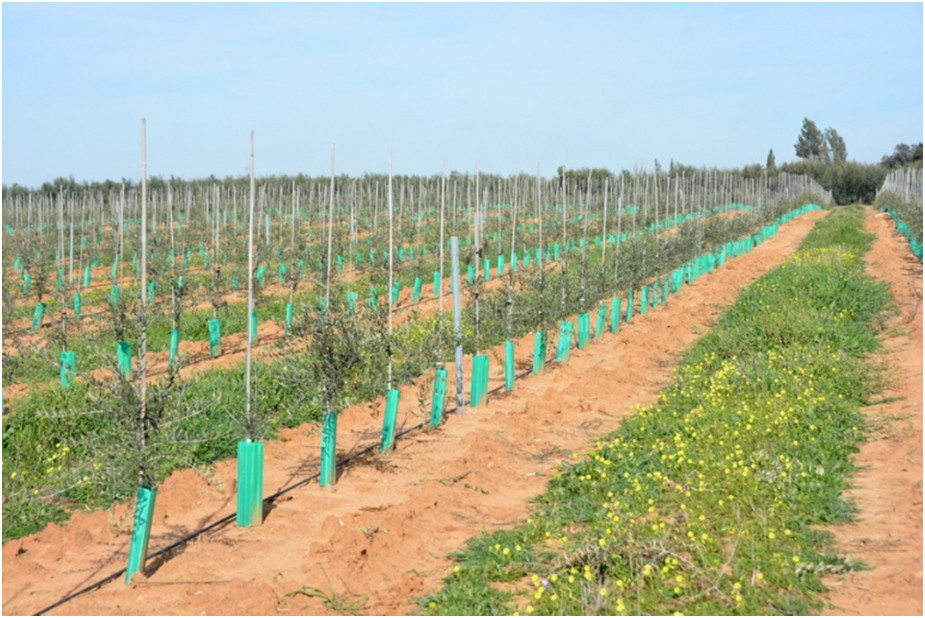