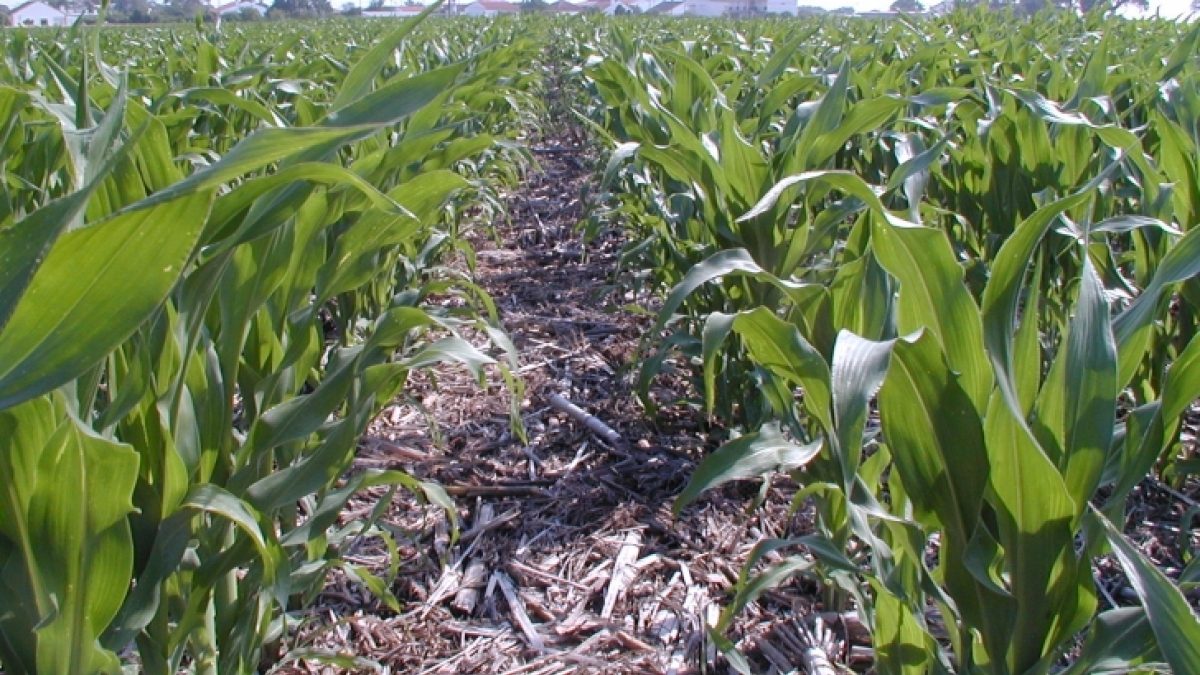 The Ministry of Agriculture, Fisheries and Food (MAPA) has presented a new proposal that includes no-tillage, as one of the practices considered in one of the eco-schemes, highlighting that its implementation and development contributes to the fulfillment of the environmental objectives of the CAP, as recognized in the draft published by the Ministry.

Indeed, no-tillage, a Conservation Agriculture practice in extensive herbaceous crops and considered as "Carbon Agriculture" by the European Commission, provides agricultural ecosystems with numerous environmental benefits, showing that it is sustainable management system which can be perfectly integrated into an eco-scheme that would provide a solution to one of the main environmental issues in Spain, erosion, with soil losses that in some cases reach up to 30 tons per hectare per year in soils with dry herbaceous crops.

On the other hand, no-tillage also increases soil carbon sequestration, as demonstrated by the European LIFE Agromitiga project currently under development, allowing, in addition to mitigating climate change, restoring the natural fertility of the soil, by increasing the organic matter content, which is very scarce in our country after decades of intensive tillage on farms.

Finally, the biodiversity of agricultural ecosystems is improving thanks to No-tillage practice. The plant remains that remain permanently on the ground, improve the conditions for the development of numerous species such as birds, small mammals, reptiles, soil invertebrates such as earthworms or pest predators. All these benefits, reported by a multitude of articles published in the technical and scientific literature, will occur on the farms that finally decide to take advantage of this eco-scheme.