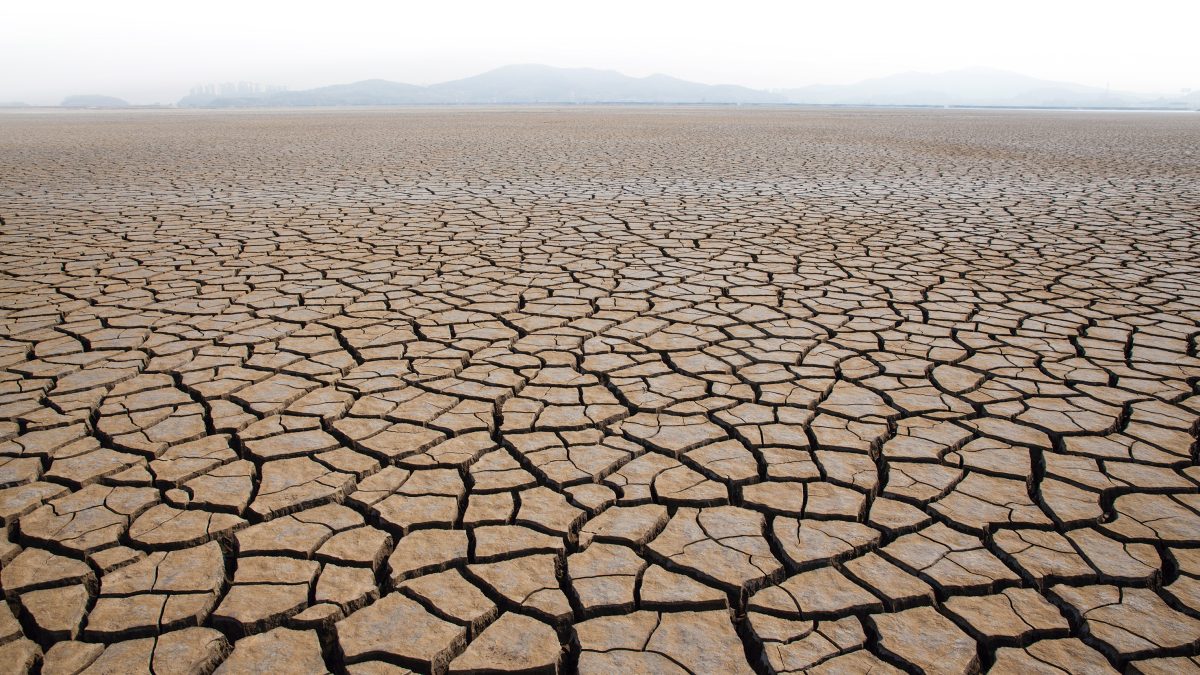 The study that has been made public is that of Working Group I of the Sixth Assessment Report of the IPCC (Intergovernmental Panel on Climate Change) and 234 experts from 66 countries have participated in its preparation. The scientists have reviewed more than 14,000 articles and references published so far to make their synthesis of the physical effects of warming and possible scenarios depending on the greenhouse gases emitted by mankind in the coming decades.

The latest IPCC report was published on 9 August, and its conclusions could not be more discouraging.

The report confirms that human influence on climate change is unequivocal and that temperature increases will continue until at least the middle of this century. In this regard, the experts responsible for the report state that the level of warming would exceed 2°C from 2050, the target set by the Paris Agreement, unless deep cuts in CO₂ and other greenhouse gas emissions are made immediately in the coming decades. Moreover, many of the observed changes in climate are unprecedented over thousands, if not hundreds of thousands of years, and some of the changes that are already occurring, such as continued sea level rise, may not be reversed for centuries or millennia. Extreme weather events such as droughts, heat waves, torrential rains that we have experienced around the world in summer will become increasingly frequent if they are not already. In this sense, in addition to reducing emissions, in order to comply with the Paris Agreement, it will be necessary to resort, among other solutions, to capturing the carbon dioxide already in the atmosphere through sinks. Soil is the largest terrestrial sink and the influence of agriculture on its ability to store carbon has been demonstrated by numerous scientific studies.

In this sense, Conservation Agriculture has been demonstrating for some time now in our country its capacity to mitigate climate change through the increase in the soil's sink capacity, both in herbaceous crops with direct sowing and in woody crops with vegetation covers. Several LIFE projects (Agricarbon, Climagri, Agromitiga) have provided results of the tremendous potential of these practices to mitigate climate change in Spain. It is estimated at around 53 million tonnes of CO2 per year. For all these reasons, it is especially necessary to adopt solutions such as Conservation Agriculture in this situation of true climate emergency. It is not in vain that Spain is the leading country in Europe in this type of practice, with almost 2 million hectares. 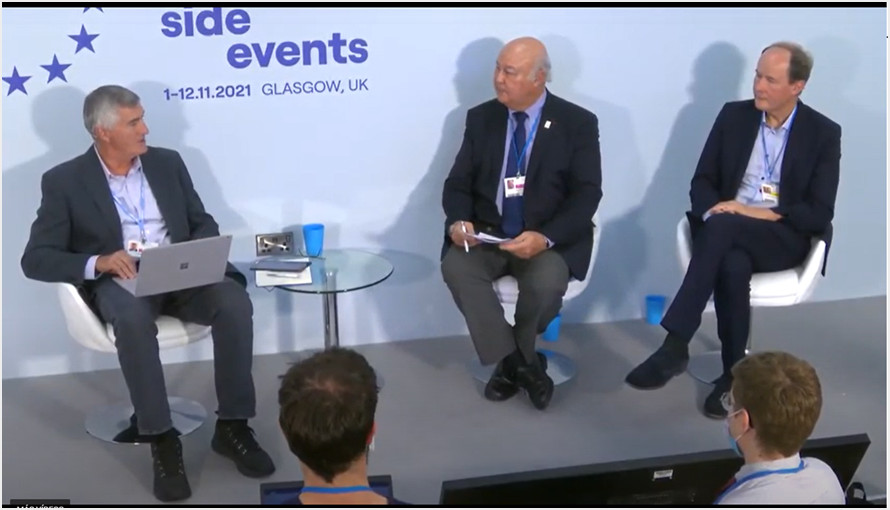