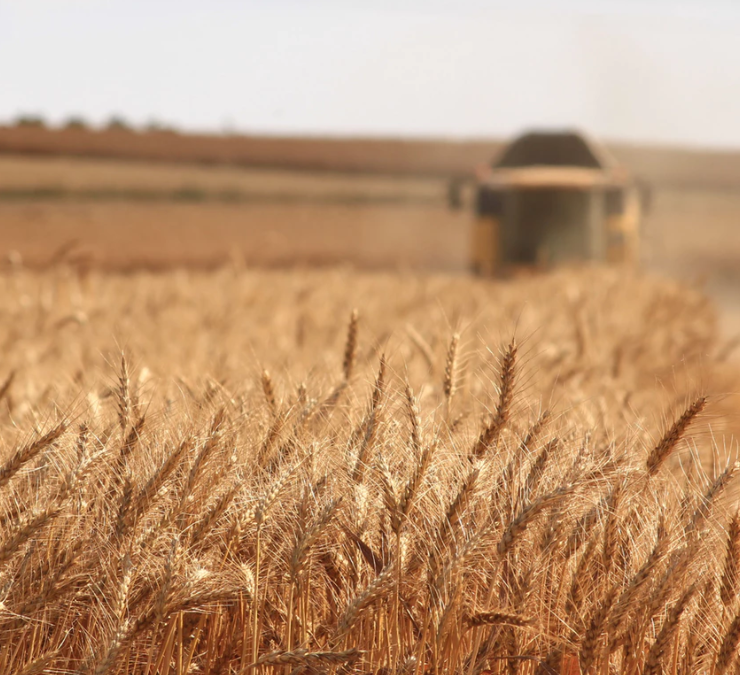 Last February, the Council of Ministers approved the referral to the European Commission of the draft of the Integrated National Energy and Climate Plan 2021-2030 (INECP). This text, which must be delivered by all the Member States so that the EU can plan the fulfillment of its climate change objectives and goals in coherence with the Paris Agreement, defines the national objectives of reducing greenhouse gas emissions (GHG), the incorporation of renewable energy and energy efficiency measures to be addressed in the coming years.

One of the objectives considered in the INECP, is to reduce 21% of greenhouse gas emissions with respect to the level in 1990. In order to understand better how far Spain is currently from that objective, note that at the end of the year 2017, our country was 18 percentage points above that reference. It is expected that the measures shown in the INECP will decrease from 340.2 million tons of CO2 (MtCO2-eq) emitted in 2017 to 226 MtCO2-eq in 2030. This effort in reductions should be distributed among sectors subject to trade of emission rights (power generation, refineries and large industries) and sectors that are diffuse or not subject to the emission rights trade, among which is agriculture.

The Plan proposes 20 measures to decarbonise the economy. Conservation Agriculture is involved in some of the measures proposed by the diffuse non-energy sectors (agricultural and livestock). Especially interesting in this regard, is the Measure 1.18 of agricultural sinks, in which the management practice of no tillage is promoted, recognizing that thanks to this practice, many positive effects are achieved, such as an increase in CO2 absorption by agricultural soils and a reduction of emissions derived from the use of diesel by agricultural machinery. The measure would improve mitigation and adaptation to climate change, since it not only converts the soil into a carbon sink, thereby mitigating climate change, but it also improves its resilience. Within the framework of this measure, the maintenance of groundcovers and the incorporation of pruning remains into the soil in woody crops are also encouraged. The reduction of greenhouse gases is obtained, on the one hand, avoiding the traditional tillage of the soil and, on the other hand, avoiding the uncontrolled burning of the pruning remains. Besides reducing emissions, this measure results in agronomic (due to improved soil structure and productivity), environmental (by increasing the soil organic carbon and biodiversity, and protecting the soil from erosion) and economic benefits (avoiding part of the necessary fertilization).

The INECP begins a period of public information. Likewise, the European Commission and Spain, as a Member State, start a structured dialogue process that will lead to the approval of the plan at the end of this year. Every two years, progress reports will be issued.

More information on the website of the Ministry for Ecological Transition (www.miteco.gov.es)